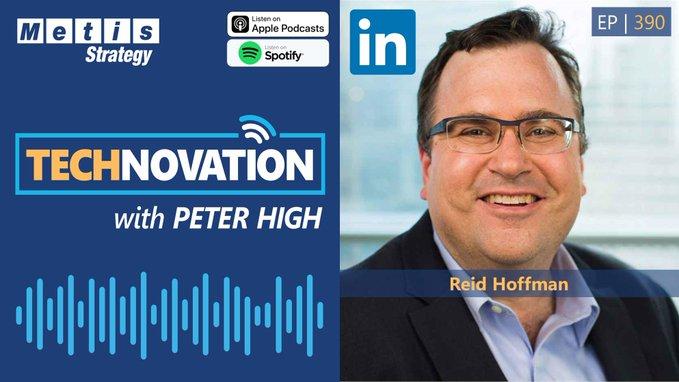 Episode 390: LinkedIn cofounder Reid Hoffman argues that companies should value speed over efficiency. In the modern world of network effects, being the first to scale often provides significant first mover advantages in creating a transformative company. While second place can be a decent consolation prize, Reid believes that if you are third or worse, you failed. However, while speed is important, Reid warns against having a blind adhesion to size as companies also need to determine which components put them in the best possible position. We also discuss the lessons Reid took from SocialNet, a company he founded before LinkedIn, his experience as a founding board member at PayPal, how China is able to move at such an extraordinary pace, among other topics.

Listen to the podcast episode. 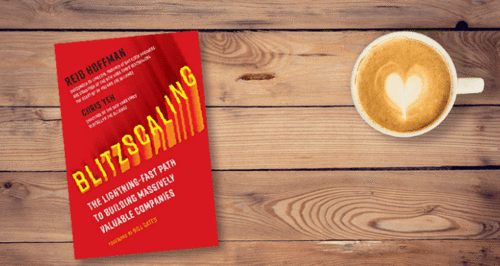